Off the battlefield, Ukraine must win the reconstruction by making it open and transparent 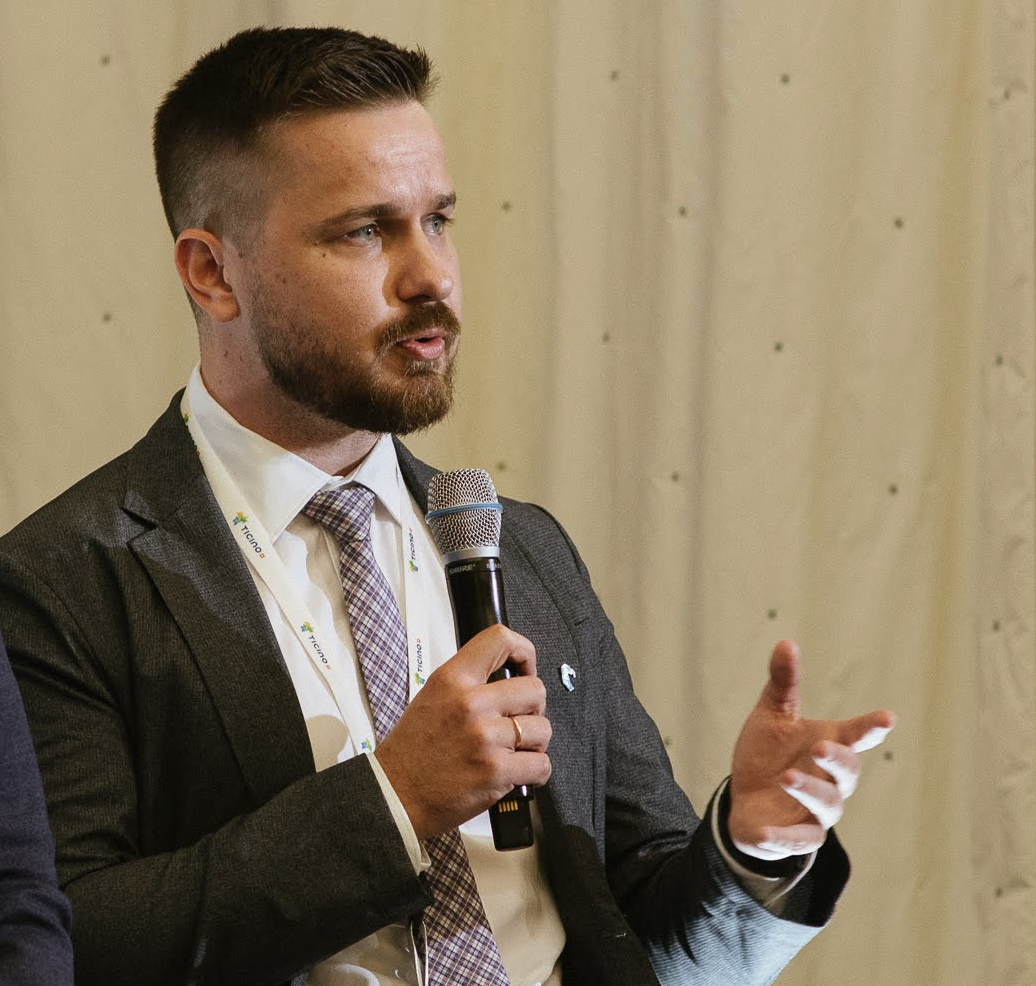 Destroying and degrading Ukraine's economic and social infrastructure, from train tracks to hospitals, has been a key tactic in Russia's brutal, illegal attacks on my country. Just as we must defeat Russia on the battlefield, so we must defeat them in the reconstruction.

The full-scale invasion comes eight years after Ukrainians united in the Maidan Revolution of Dignity, determined to build a democratic, more transparent government that serves all, not only the oligarchs and their cronies. A spirit of innovation and collaboration was unlocked. Government, business and civil society came together and passed a series of unprecedented reforms.

We need to channel that spirit again as we look to rebuild our country from the rubble.

That’s why I have co-founded RISE Ukraine, a new coalition of over 20 Ukrainian organizations and international supporters at the Lugano Ukraine Reconstruction Forum who intend to do exactly that. We are already working with the Ministry of Infrastructure, Ministry of Economy, the National Agency for Corruption Prevention, and other leading government institutions.

Our vision is that the reconstruction will be a model of integrity, sustainability and efficiency.

We’ve drawn up 10 core principles for Ukraine’s reconstruction and modernization. We want to shape an inclusive process where the government will lead but citizens, businesses and international donors will be able to follow the money to make sure that it is spent properly. We want open competition on contracts, going the extra mile to engage smaller businesses that will be key to our economic recovery, not backroom deals and opaque emergency contracts to those close to the government.

We will support open and constructive dialogue between Ukraine’s civil society and civic tech community, government agencies, international partners, donors and other authorities to find digital solutions and build accountable, transparent and inclusive processes. This will enable the participation of all actors, a fair level-playing field for businesses, and ensure that decisions are both speedy and accountable.

I was part of the team that helped build Prozorro and Prozorro.Sale after the Maidan – two fully digital, transparent, agile and award winning systems for e-procurement and the disposal of state assets. Both saved the government billions of dollars, improved public integrity and trust and encouraged fairer competition. They serve as a model for how I believe the reconstruction must happen.

We now need to scale up that open, digital approach to the reconstruction. Our government, our citizens and our international supporters can then trace the money flowing into rebuilding vital public works at all stages of the process, in real-time, through an end-to-end electronic reconstruction management system.

The reconstruction needs to be inclusive and equitable. Every Ukrainian will be able to learn about ongoing and completed reconstruction projects, who is responsible for their implementation, how they are being implemented, and provide input into priorities. An existing, diverse community of monitors has already been using innovative methods to beat corrupt actors, by building an independent monitoring dashboard to red flag suspicious tenders and establishing feedback channels with authorities. Over the last five years, civic monitors helped to fix violations in nearly 10,000 tenders with an estimated value of $1bn.

We will also push for wider reforms to embed rule of law, anti-corruption and judicial reforms to send a strong signal to international partners and businesses hoping to invest in the country.

When we built Prozorro after the Maidan Revolution, our dream was to show that change is possible. And as Ukrainians rebuild, we’ll prove it again: corruption is not inevitable. With imagination and joined-up thinking from our government and the international community, we can track every euro, dollar, pound and hryvnia given to our country and build a compelling example of smarter, more open government to inspire people as much in the reconstruction as our brave soldiers and citizens have done during the conflict.