“The success of the reconstruction is a consolidation of efforts and mutual trust of the state, the public, business, and international partners,” Viktor Nestulia 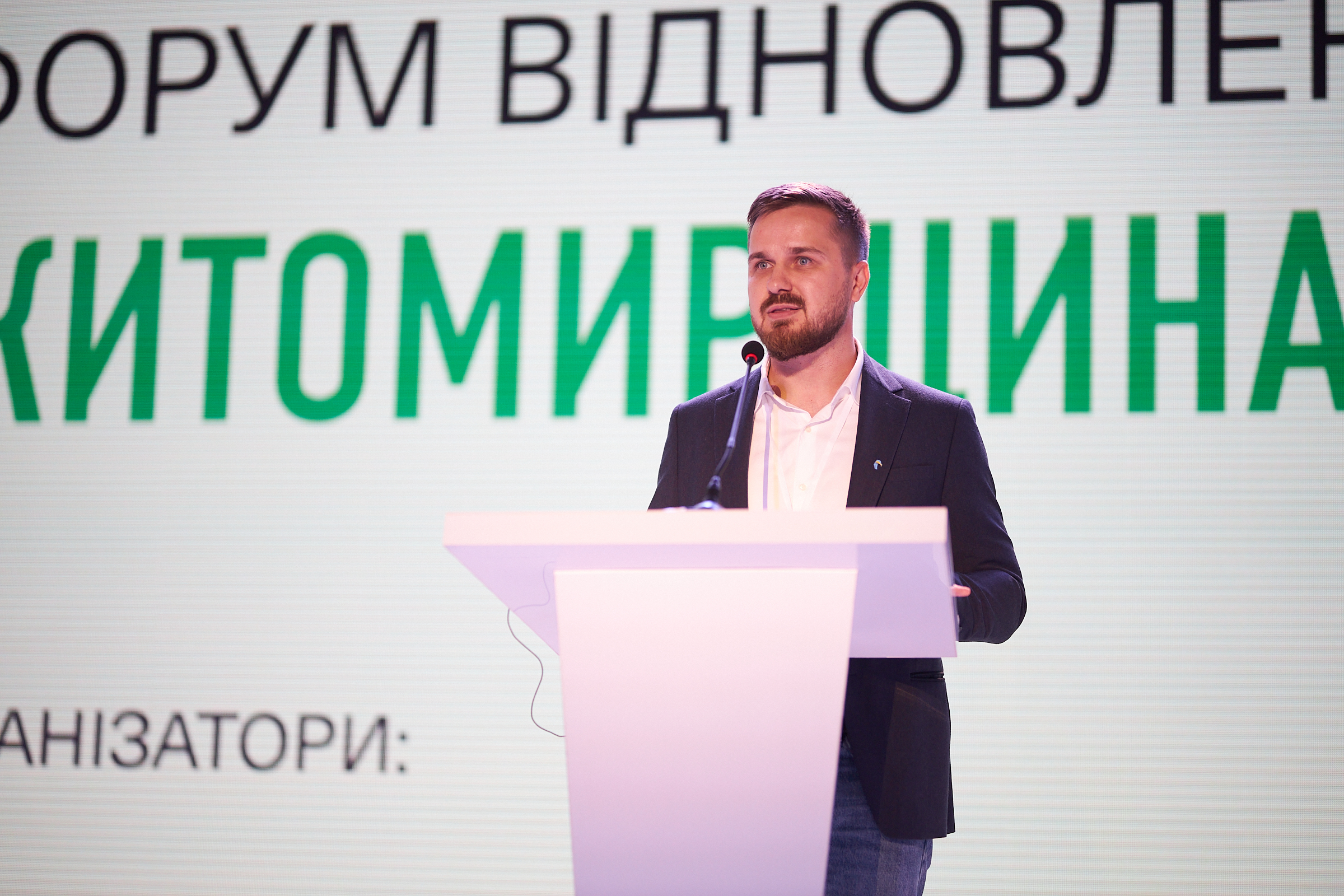 The volume of work on the reconstruction of Ukraine is unprecedented; we are talking about the most extensive reconstruction program in recent world history. It will be successful only under the condition of joint efforts and mutual trust. This was stated by the co-founder of the RISE Ukraine Coalition, the head of the support department for Ukraine in the Open Contracting Partnership, Viktor Nestulia, during the "Recovery Forum. Zhytomyr region", which took place in the Korosten district of the Zhytomyr region.

This is the first forum dedicated to reconstructing the region's infrastructure, which was organized with the support of theMinistry of Infrastructure, the Embassy of Estonia in Ukraine, and the Coalition of Ukrainian and international public organizations RISE Ukraine.

The event was attended by the Minister of Economy and Infrastructure of Estonia Riina Sikkut, Ambassador of Estonia to Ukraine Kaimo Kuusk, Deputy Chairman of The State Agency of Automobile Roads of Ukraine Andrii Ivko, Members of Parliament of Ukraine, representatives of local authorities, the public, and business.

"This is a very effective configuration. This is what I see as the recipe for the successful reconstruction of Ukraine: consolidating the efforts of the state, international partners, and civil society", said Viktor Nestulia, who moderated the discussion panel "Restoration of Ukrainian infrastructure: participation of international partners, business, and the public." Watch the video recording of the discussion panel.

The team of the Ministry of Infrastructure presented the intermediate results of restoration and priority measures for reconstruction.

"According to the calculations of the World Bank, the damage caused to the transport infrastructure of the Zhytomyr region is $174.3 million, and the need for restoration is more than $560 million. Considering the scale of the destruction and the limited possibilities of the state and local budgets, it is critically necessary to attract funds from international partners. We expect that the successful experience of the participation of Estonian friends in the reconstruction of Zhytomyr Oblast will serve as an example for other states that intend to join the reconstruction of Ukraine's infrastructure. I thank our partners for their cooperation, and I believe that our partnership will only deepen, " commented Oleksandr Kubrakov, Minister of infrastructure of Ukraine.

Monitoring and control over the effectiveness of partner funds for construction will be carried out with the participation of the public using a transparent Rebuild Ukraine Digital Management system that is being developed in partnership with the RISE Ukraine Coalition.

Soon, the Ministry of Infrastructure will start publishing critical information about reconstruction facilities, including contractors, provided funding, and construction progress. The landing page of the corresponding site with dashboards was presented during the forum. Work is underway to ensure the publication of open data.

As reported before, on August 26, a Memorandum of cooperation was signed between the Ministry of Infrastructure of Ukraine and the Coalition of Ukrainian and international organizations RISE Ukraine. The Rebuild UkraineDigital Management system will be implemented as part of the cooperation. The vision of the future system was presented during an expert discussion. You can watch the video stream recording from the conference via the link.

The Ministry of Infrastructure, with the participation of the Coalition RISE Ukraine, presented the Register of Damaged and Destroyed Property — a single database containing information on all residential, transport, and social infrastructure that was damaged as a result of military aggression.

The Register will be used to compensate citizens for damaged housing and will also become one of the modules of the unified Rebuild Ukraine Digital Management system. Read more about the design of this system via the link. 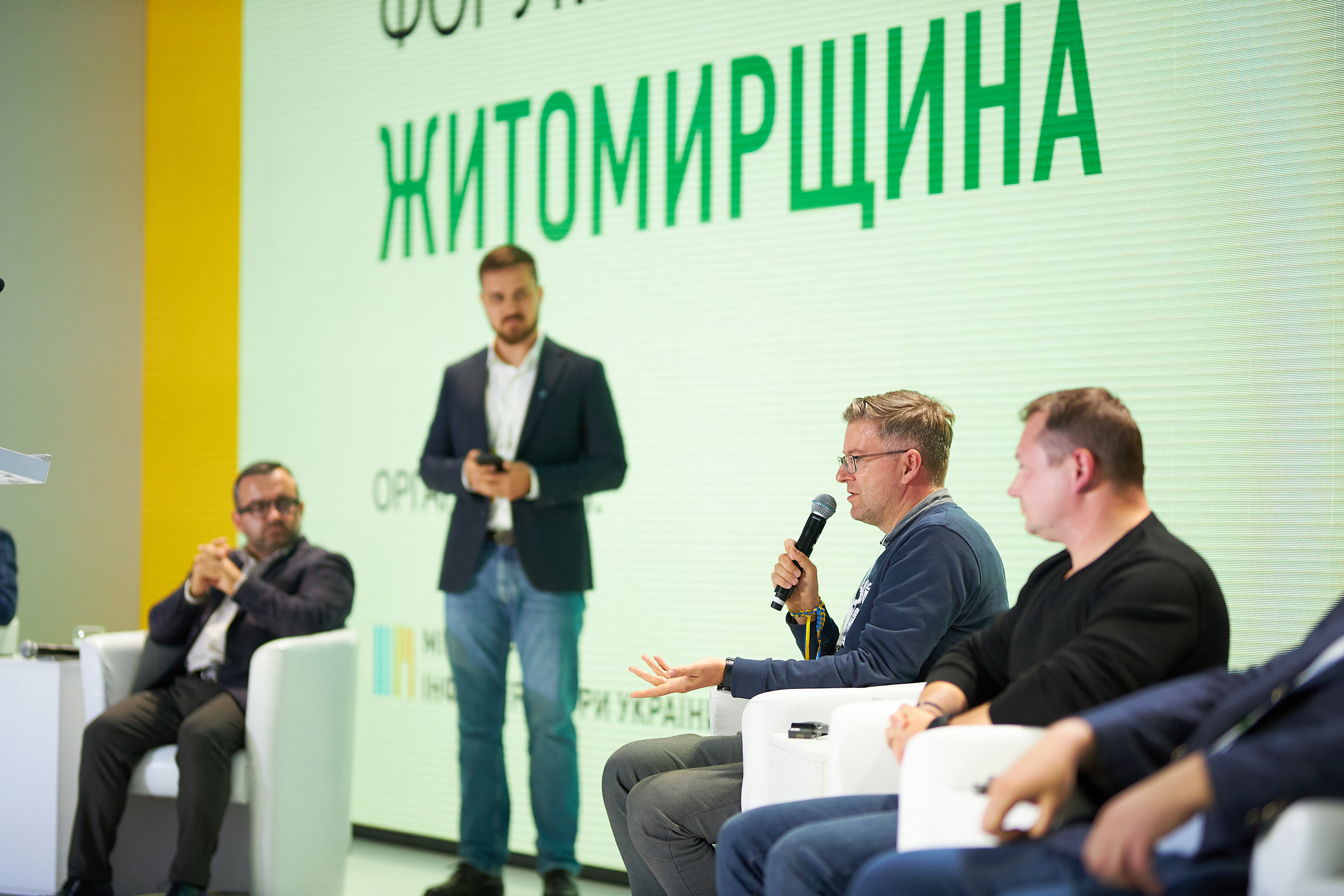 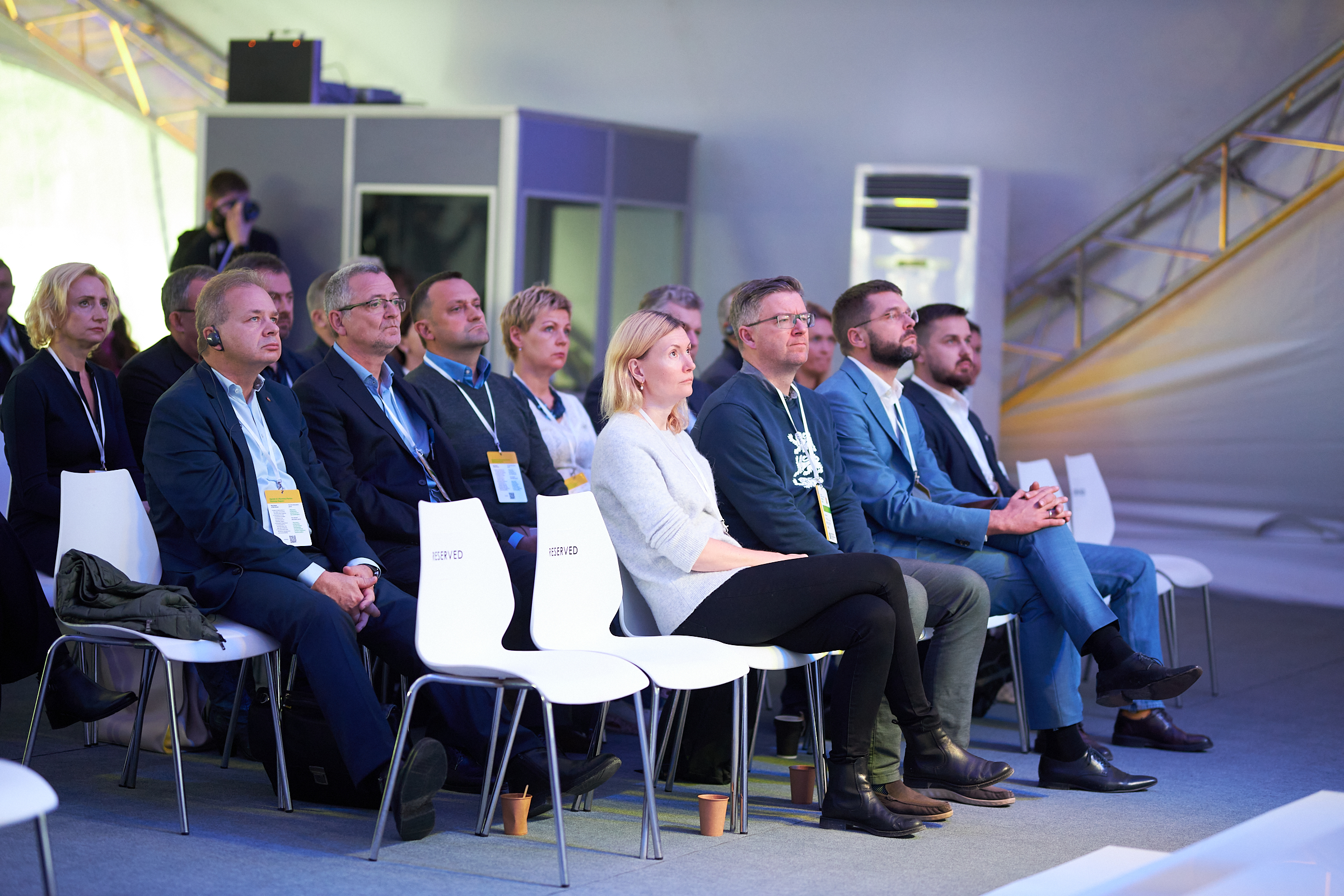 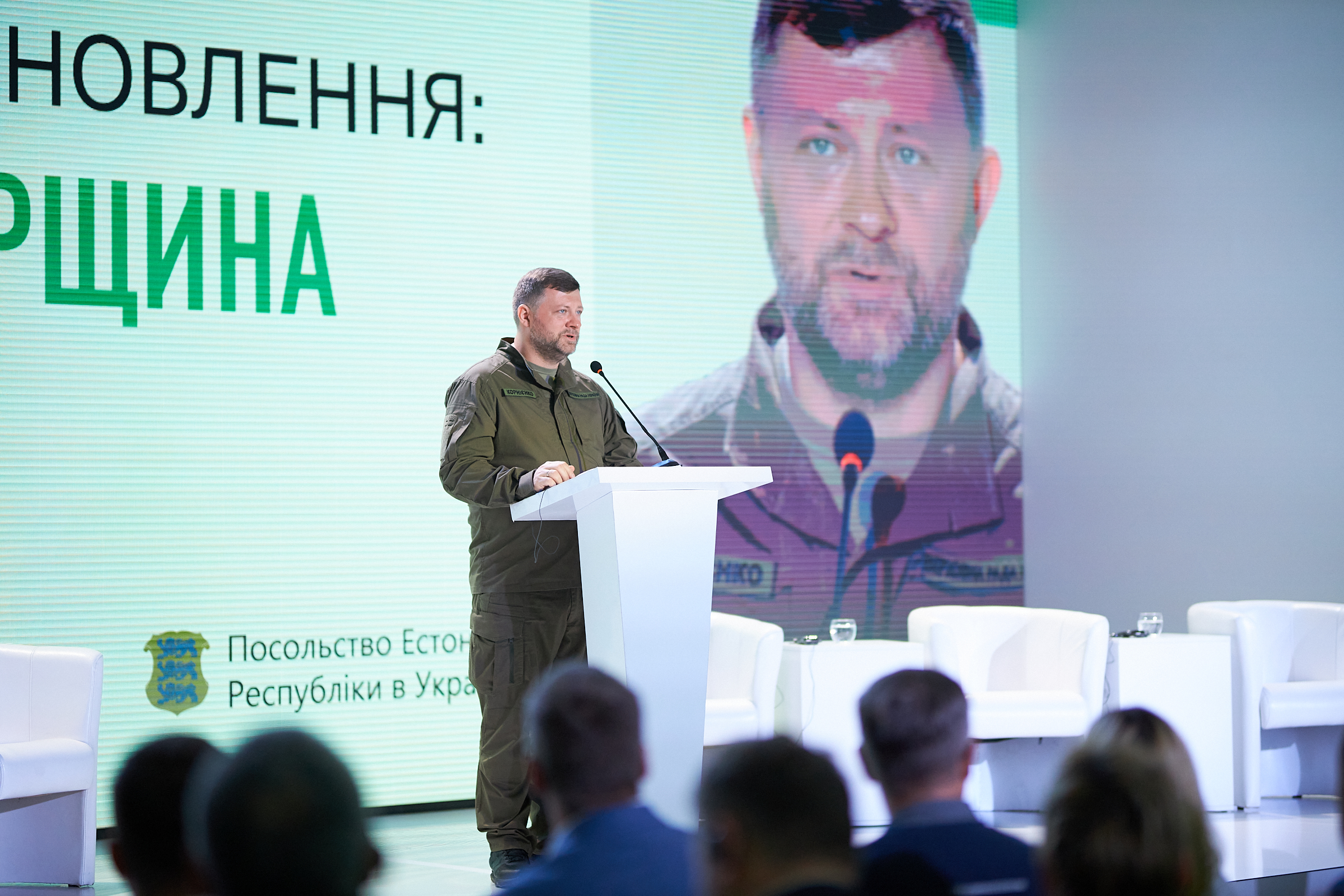 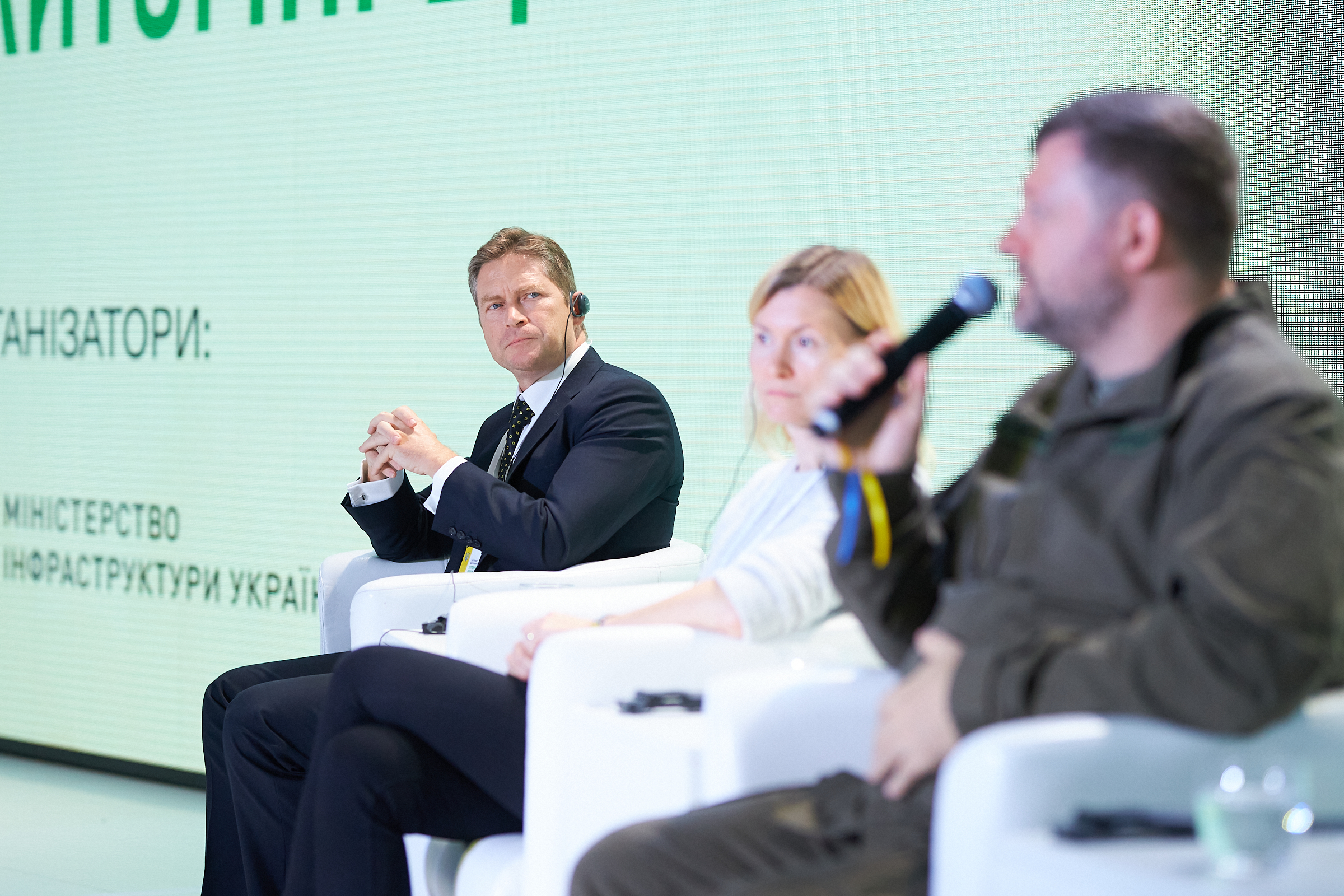 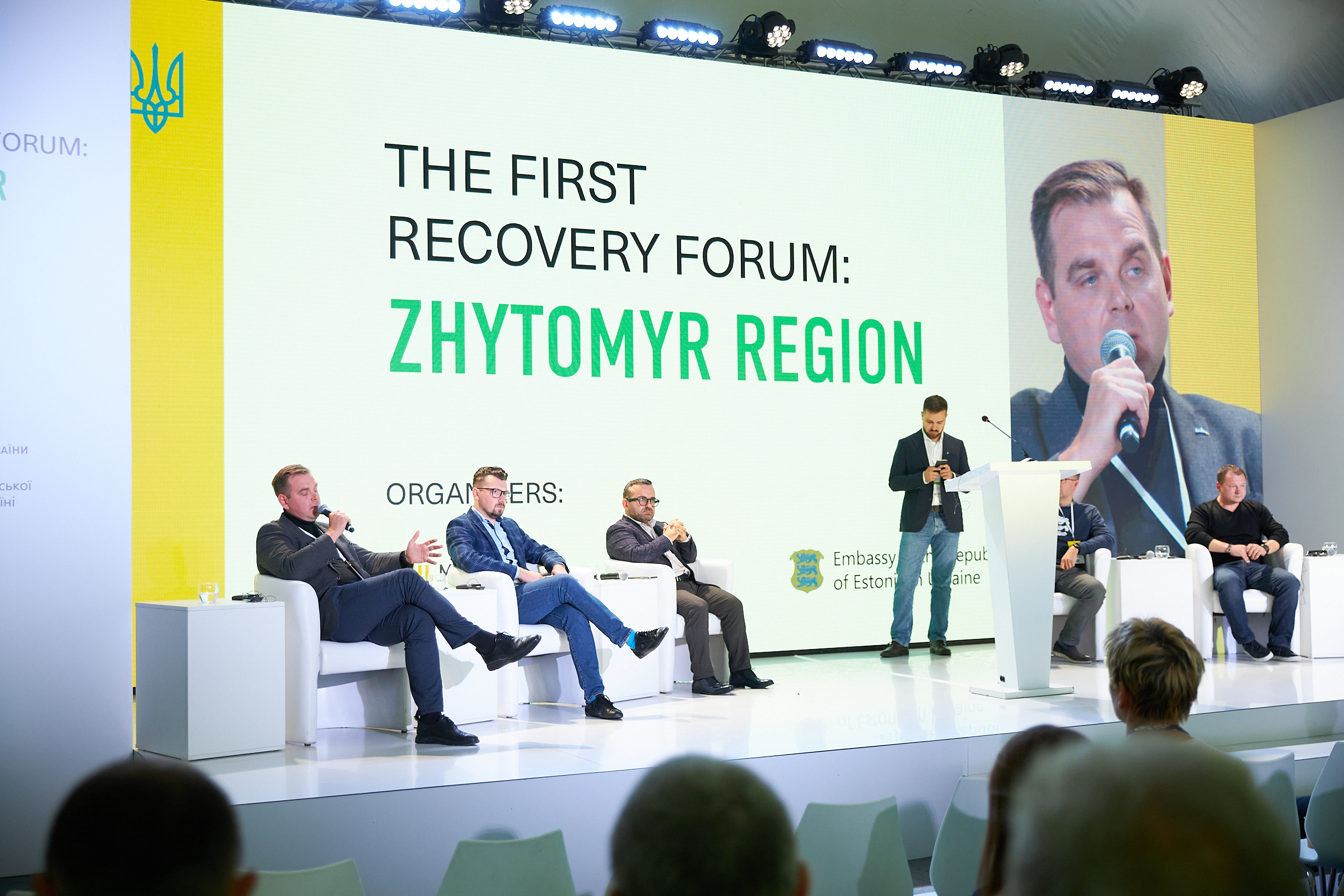 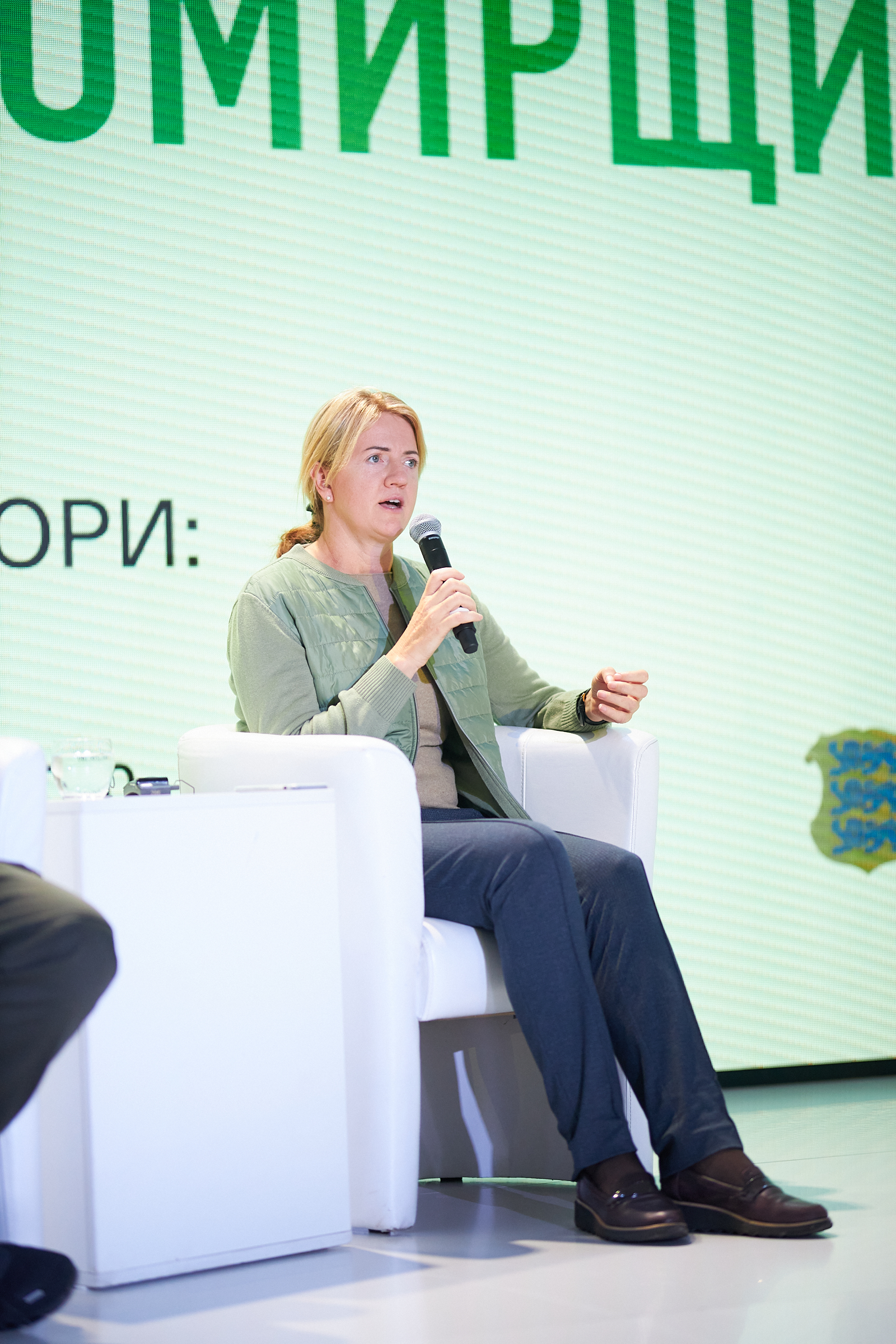 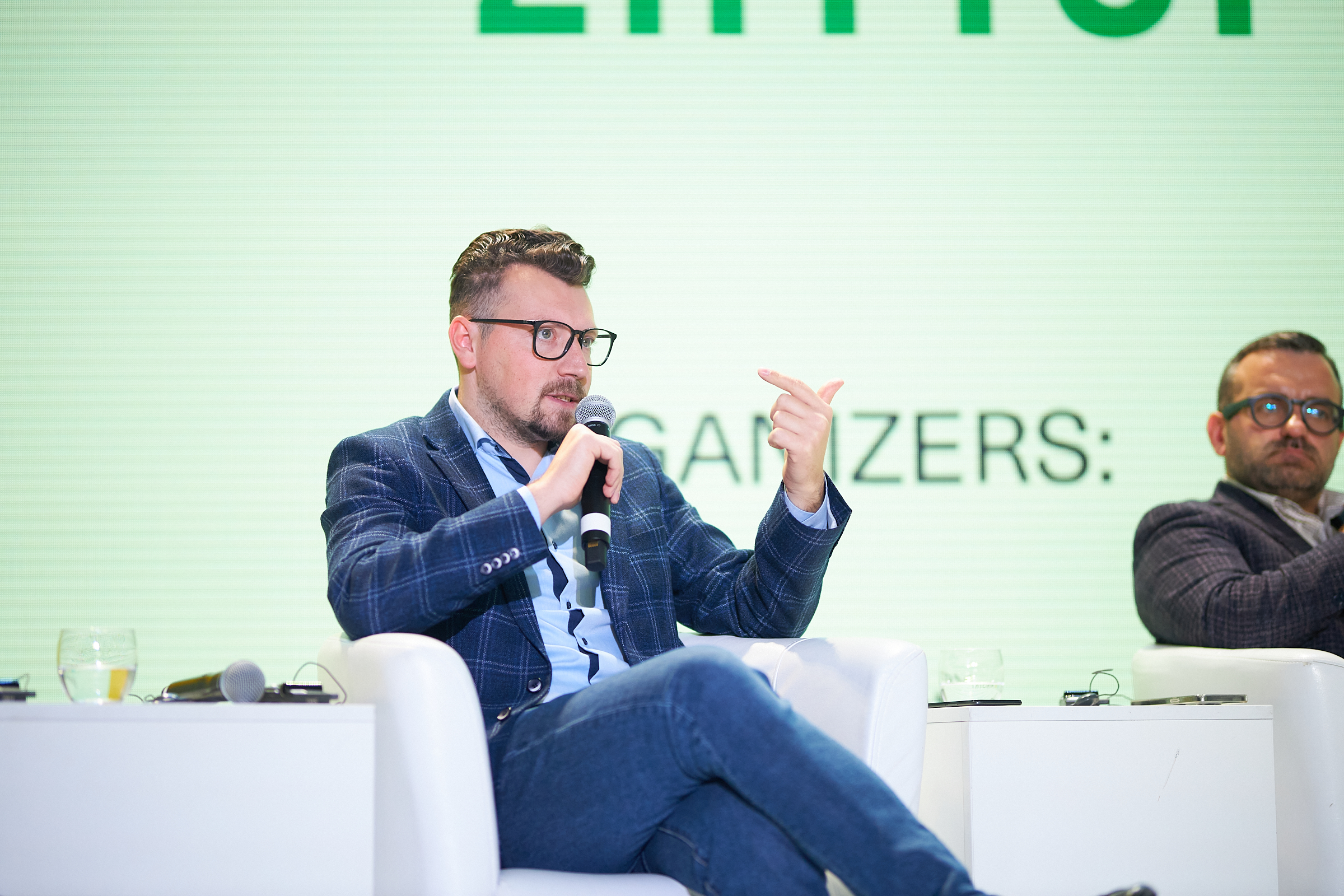 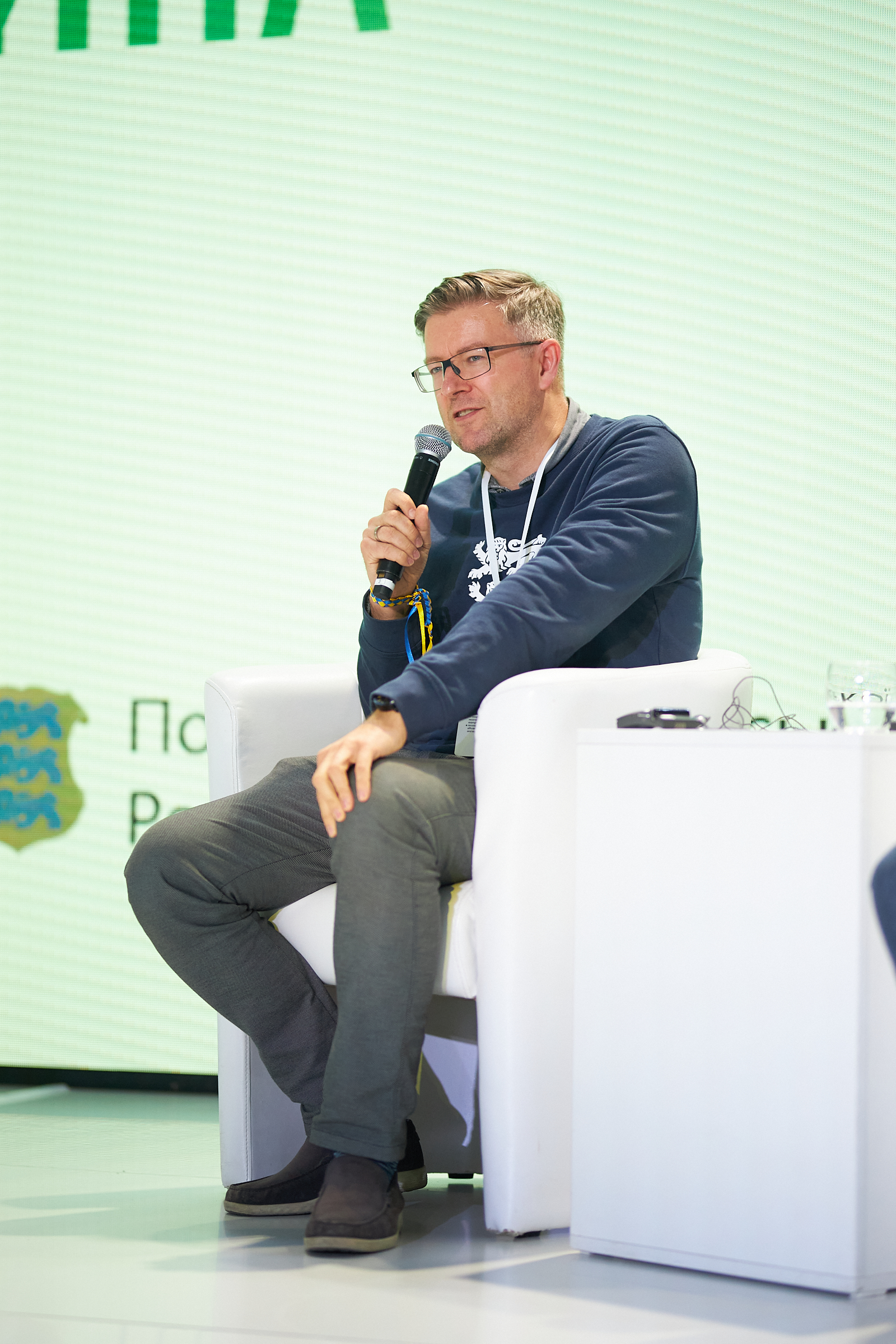 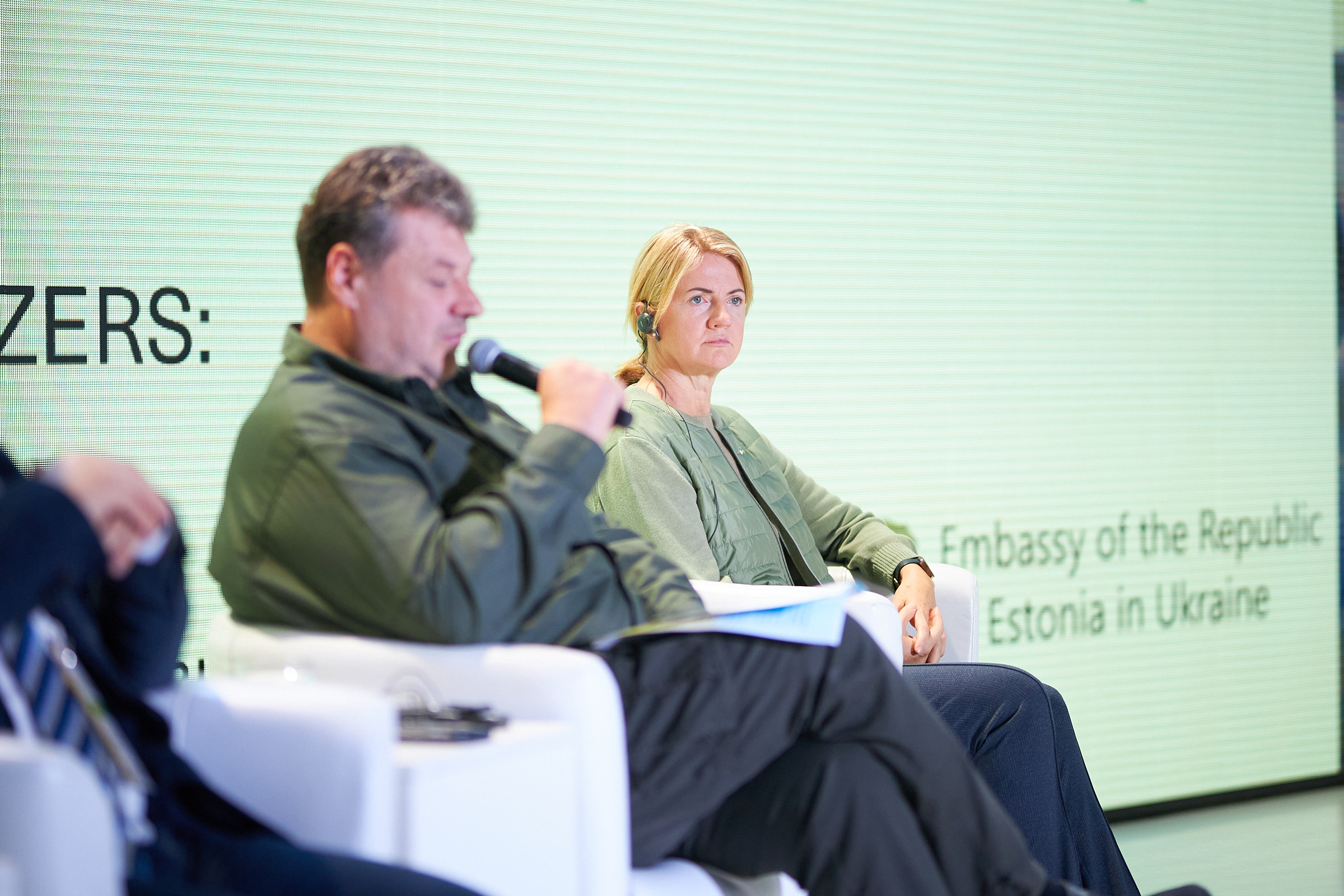 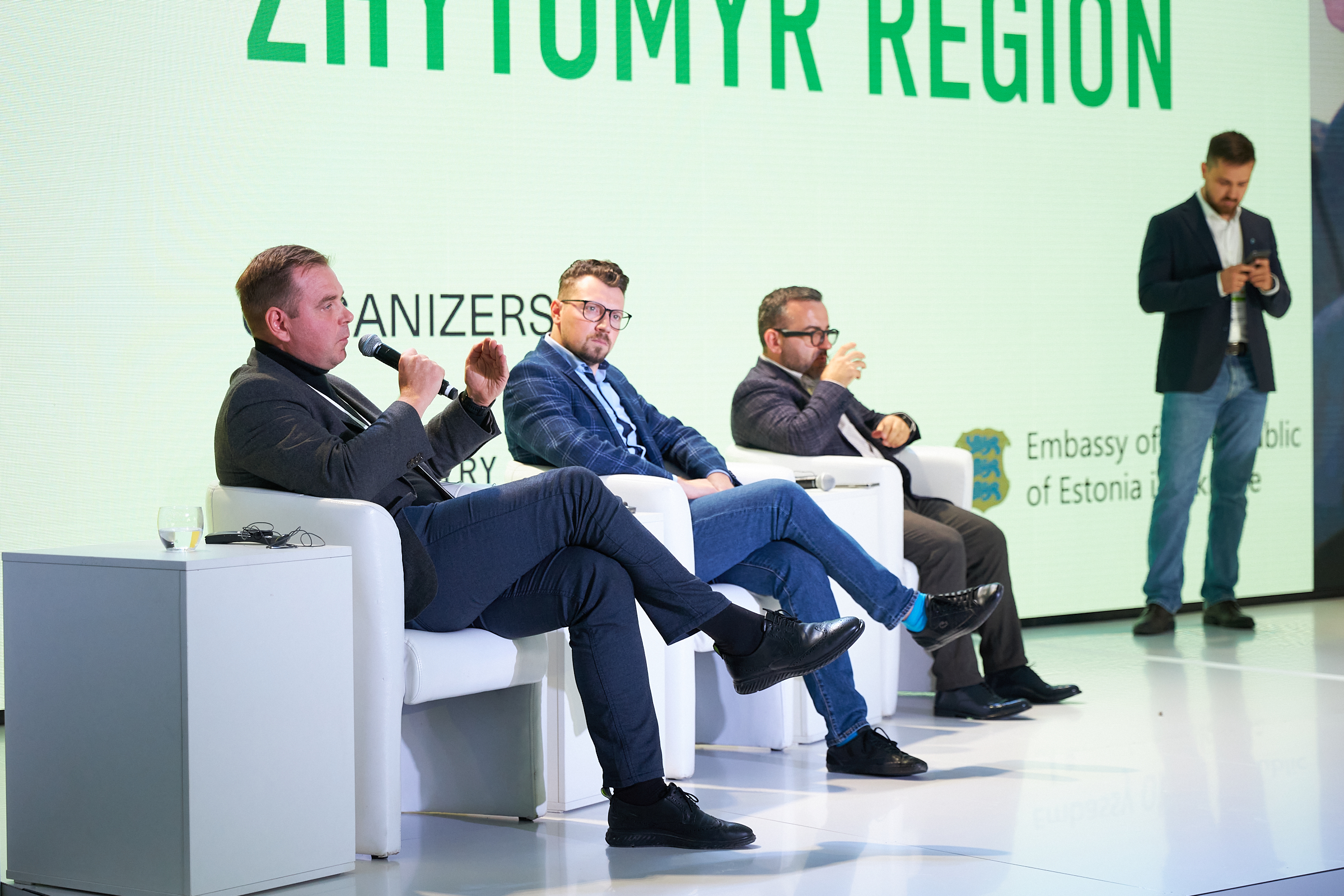 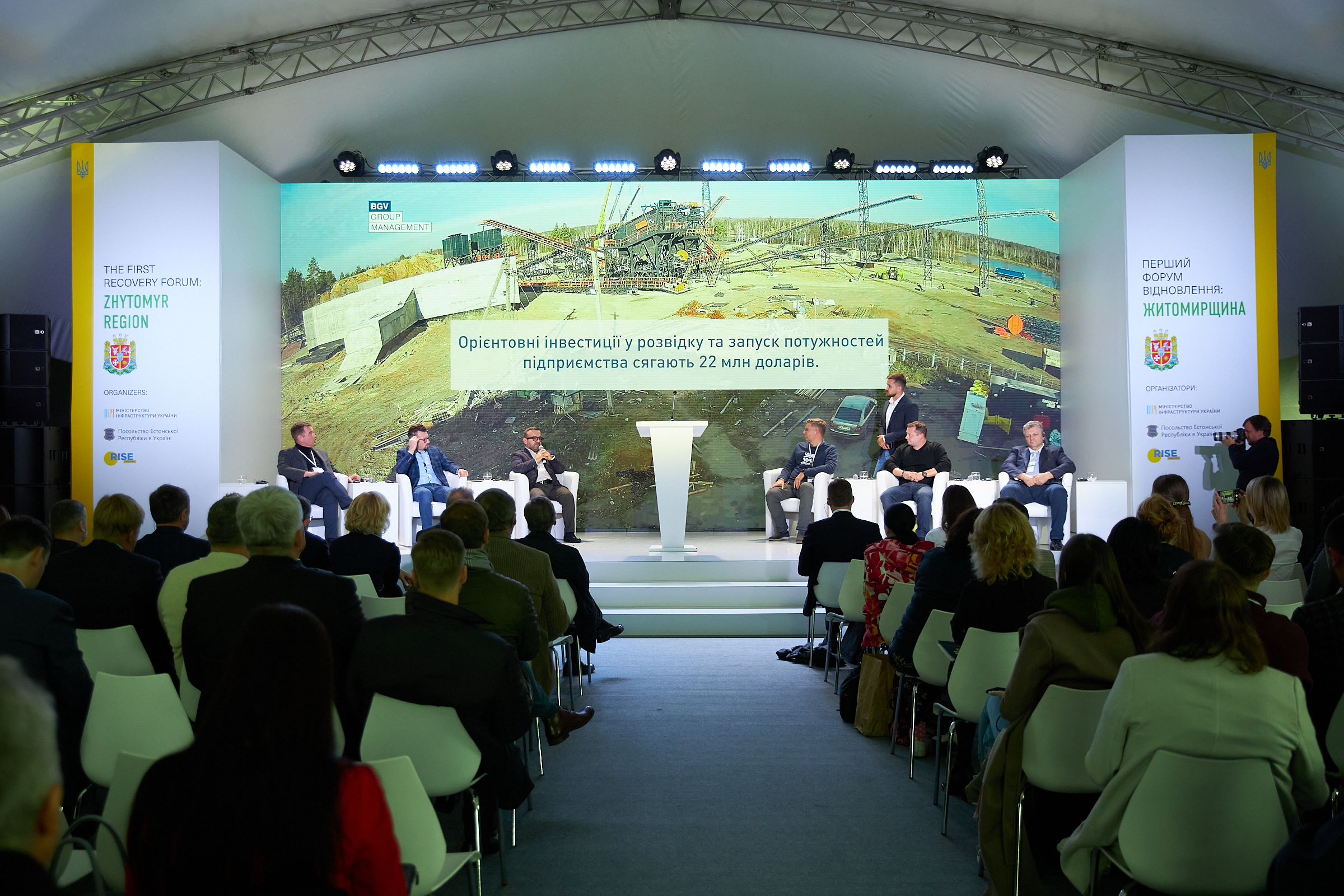 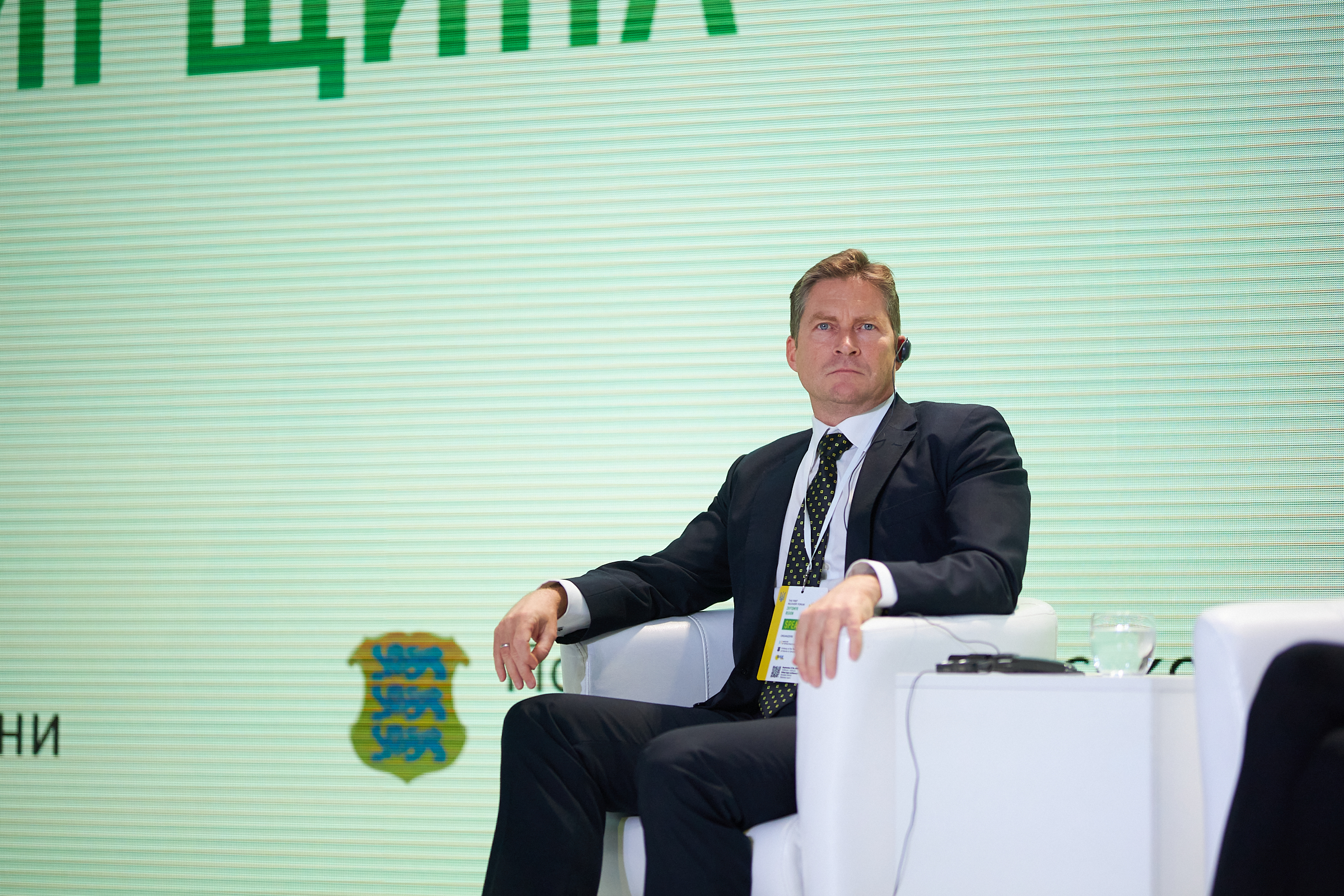